blueprint.tv co-producing The Amber Light documentary about Scotland and whisky 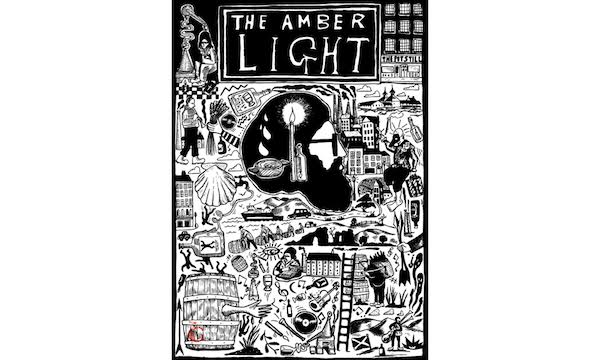 Calling all lovers of Scotland and whisky. blueprint.tv is co-producing a documentary feature film called The Amber Light with food and culture brand The Gannet and world-renowned spirits writer Dave Broom.

The Amber Light will explore the untold story of whisky and how it intertwines with Scottish culture through art, music, literature and food.

Get involved! We are in the final days of raising part of the money for the film through Kickstarter, which is almost fully funded and finishes on Saturday, there are some great rewards. Please join us and become part of the production: https://www.kickstarter.com/projects/1186204465/the-amber-light

About blueprint.tv
blueprint.tv is a content marketing agency, specialising in digital strategy and video production. Mungo Park established blueprint.tv with his brother Adam in 2006 which now has offices in London, Toronto and Houston. The consultancy works with some of the world’s biggest brands in finance, technology and the third sector.